Advance Preview: Doctor Who - The Witchfinders 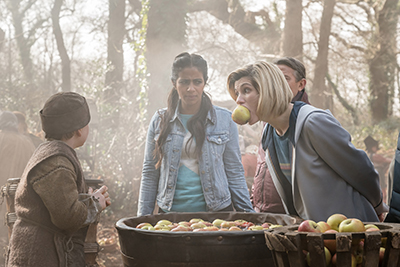 The episode, written by Joy Wilkinson and directed by Sallie Aprahamian, was once again superb. The episode could fit right in with previous seasons. It was another fun alien adventure, though the historically themed episode does also tackle some big issues as well.

One of the issues of course deals with not being accepted and bullying. Using the witch trials is a good way to parallel modern day, but also talk about the horrors of what happened to the women in that time.

The episode also touches on how women back then were treated unequally, which of course still exists in society today. Although a serious issue, it was still entertaining to see the Doctor’s reaction to not being the most important, and in the king’s mind, the smartest. It was also interesting to see Graham (Bradley Walsh) have to take on more of a leadership role. 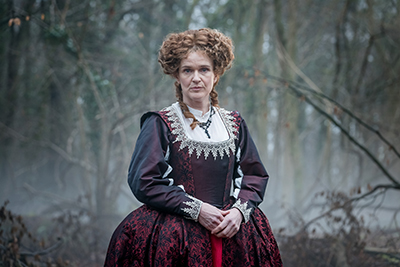 I very much enjoyed Cumming’s quirky, if not a little bit over the top, King James, and his scenes with Graham and especially Ryan (Tosin Cole) were quite funny.

Finnerman was fantastic in her role. It was interesting to see the changes in the character throughout the episode as more was revealed.

Yaz (Mandip Gill) didn’t interact in the episode with the two male companions as much, but she had some excellent scenes with actress Tilly Steele, who played Willa Twiston, granddaughter of one of the accused witches.

As with most of the episodes this season, the location was wonderful and really lent itself to the time period. 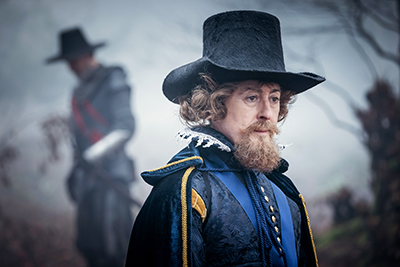 The design of the aliens was also something new, and it really worked.

Once again, Doctor Who delivered a magnificent episode full of adventure and wonder. It’s only a shame that there aren’t many episodes left before the season finale.
Twitter
BotonSocial por: SocialEmpresa
Category: TV Reviews & Recaps