Most may be familiar with Locke and Key from the long published graphic novel from IDW Publishing. You may have heard of Locke and Key when it was in development as a series for FOX; the pilot was screened at San Diego Comic Con in 2011 but was not picked up. In 2014, Universal Pictures had announced it would be a feature film trilogy. While the trilogy didn’t happen, in 2017, Hulu gave a pilot order but passed on ordering it to series. Ultimately in 2018, Netflix ordered ten episodes, and it’s finally ready for longtime fans and newcomers to dive into the Locke Family’s life in the Keyhouse.

Netflix invited SciFi Vision to the Locke and Key Press Day at their Los Angeles Headquarters. Locke and Key is available to stream now on Netflix. Locke and Key Executive Producers and Showrunners, Carlton Cuse and Meredith Averill, Writer, Joe Hill, and Artist, Gabriel Rodriguez were in attendance.

A highlight of the press day event is that we were one of the first to see the new keys, Mirror and Matchstick, which were made specifically for the series.

Although Netflix has not announced a renewal for a second season, Carlton Cuse and Meredith Averill confirmed that they have begun writing the second season.

Below are the first set of videos from the press presentation.


Bringing the Show to Television 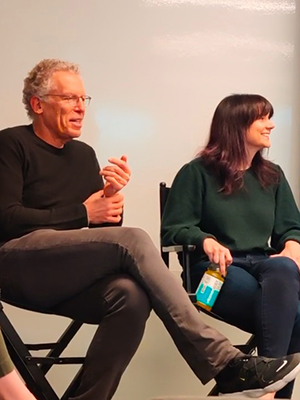 *  On Cuse and Hill collaborating with Hill on the pilot

*  On Averill joining the project

*  Averill on reading the comic and its similarities to Hill House

*  Averill on sharing a similar vision with Cuse


From Page to Screen 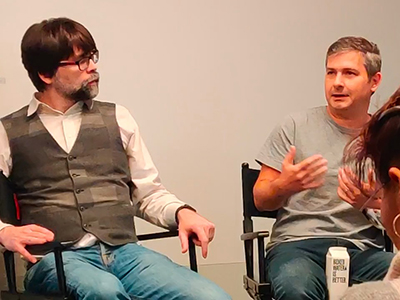 
From the Head Key to Keyhouse 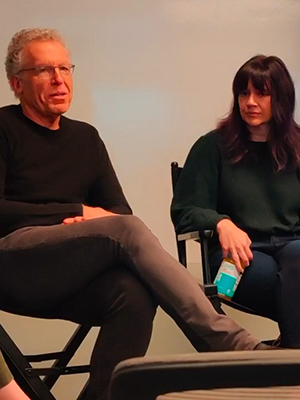 * On the challenges of adapting the Head Key panel for television

**Please help support the site by following us on YouTube**
**Be sure to check out part two, part three, and part four of the presentation**
Twitter
BotonSocial por: SocialEmpresa
Category: Special Events